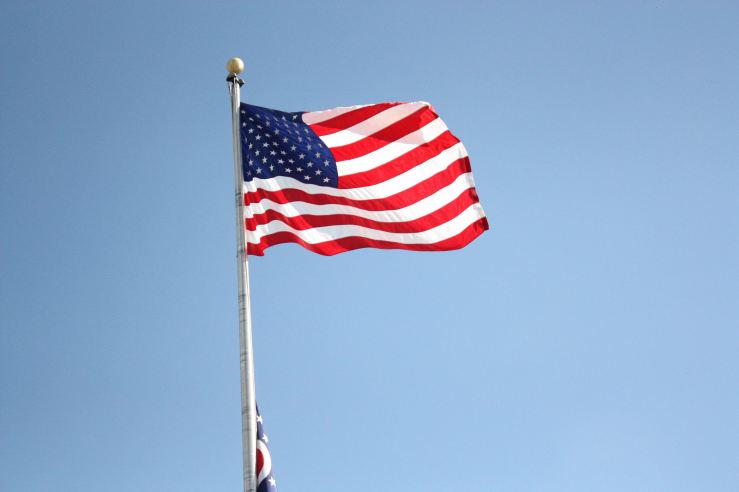 Today is a new day. Today, an average of 22 veterans will commit suicide. 22 lives snuffed out and countless others affected. Last year, a record 349 active duty service members took their own lives.

Lt. Col. (Ret.) Dar Place was two feet away when his friend and fellow soldier took his own life during the Gulf War. Two decades later, like so many other veterans, Place is still haunted by the plague of suicide in the military.

“I personally saw my driver after Desert Storm in his tank put a gun underneath his mouth and pull the trigger, while I was no further away from him than I am from you right now,” Place told the Washington Free Beacon at the National Mall in Washington, D.C., on Thursday. He was one of the dozens of activists with Iraq and Afghanistan Veterans of America (IAVA) who planted thousands of flags to honor veterans who had killed themselves.

By noon, 1,892 American flags graced the Mall, representing the number of veterans who have taken their life this year alone since January 1st—an average of 22 per day.

There are many ways you can help. Here’s just one.

This blog is both opinion and satire. The identity of the editor is irrelevant. Permission is hereby granted to reuse content freely. View all posts by Administrator